“Why bother?” by John Dooner

I’ve been a teacher, head-teacher and worked in Local Government in education-related areas. The majority of my work has been with young people who faced challenges that have worked their way to the surface, all too often in “acting out” behaviour. Then there were the young people who “acted in”, they built a fortress on non-engagement, got in it and stayed there. There were good and bad times and in heat of bad times we all ask ourselves “Why bother?”

Here’s why. Let’s imagine that your positive impact on one person enables them to re-asses their current position and because of this the following happens.

* Instead of confusion there’s clarity

* Instead of apathy, there’s purpose

* Instead of capitulation there’s determination

* Instead of drifting, there’s a journey and a destination

It’s my deeply held belief that if we can achieve the above, we will have played our part in in

* Having a positive impact on mental health and well being

* Developing individual who have potential beyond their current understanding and whose value to us all has yet to be witnessed.

EmployabilityUK has and will go on to releasing the energy and potential of young people and in so doing will contribute to the sense of value and purpose that inspires and rewards our volunteers, partners and core team. That’s why I bother. 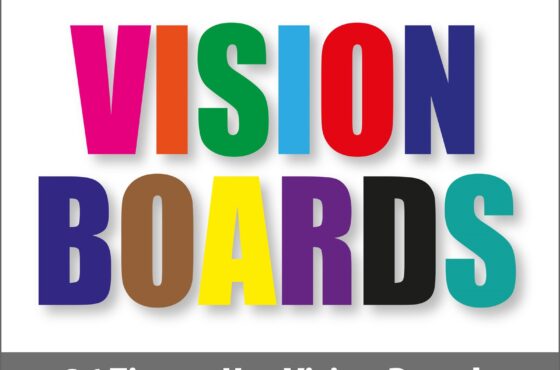 A to Z brought to Life!

Today sees the start of our wonderful team effort to bring the A to Z of super confidence to life. Starting with the letter A with Alan Matthews and... 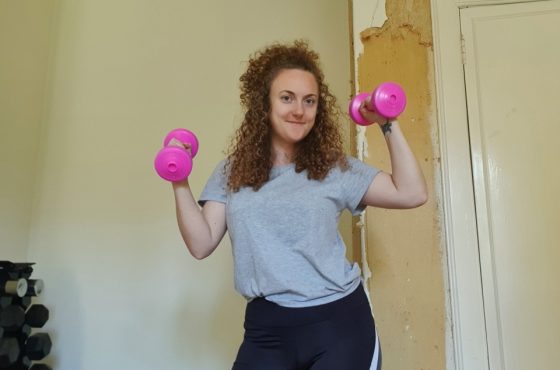 6 Tips to Succeed at Remote Interviews